Gene May Be Linked To Dyslexia

Researchers have found a gene that may be linked to dyslexia, a reading disability that affects millions of children and adults.

The gene is called „DCDC2.“ Scientists have found a gap in that gene in about 17 percent to 20 percent of people with dyslexia who were studied.

„We confirmed yet again that dyslexia is genetic,“ says Gruen. He’s an assistant professor of pediatrics at the Yale Child Health Research Center at Yale University’s medical school.

Gruen and colleagues worked on the study, which appears in the online early edition of Proceedings of the National Academy of Sciences.

The study was also presented at the annual meeting of the American Society of Human Genetics.

Gruen says gene testing — plus educational programs that address dyslexia — could „make a huge difference“ in the lives of people with dyslexia.

„That’s what makes this paper so exciting,“ he says. „We find a very robust player in dyslexia, one that we can easily diagnose and identify, and it seems to have a very important effect on how one reads.“

The gene test could help identify children who are susceptible to dyslexia „even before they start school,“ says Gruen. He predicts that the test may become available (not from him) „sometime within the next year… I don’t know that for a fact,“ he says.

„I think it would be not very efficient and heartbreaking, maybe, to identify a child [with the gene gap] and then not have a policy set in place to do the early intervention,“ says Gruen.

The gap in the DCDC2 gene may hamper the development of brain pathways that are important for reading, says Gruen.

„Anatomically, the brains look just fine, but these circuits are disrupted, which will lead to dyslexia,“ Gruen explains.

People with dyslexia are „intelligent, smart, and talented,“ Gruen says. Dyslexia is „no fault of their own,“ he adds. „They learn to read differently, and we just need to accommodate them.“

Researchers in Finland and Germany have found similar results, says Gruen. He notes that those countries‘ languages are totally different from English.

Scientists then turned their attention to newborn rats. Rats can’t read, but that wasn’t the point. The researchers just wanted to see what happened to the rats‘ brains when the normally active DCDC2 gene was blocked.

Brain cells in those baby rats are supposed to move from one part of the brain to another. That didn’t happen when the DCDC2 gene was blocked, says Gruen.

„There are a lot of dots to connect,“ says Gruen. „This is a first report,“ he says.

For instance, it’s not certain if everyone with the DCDC2 gene gap will develop dyslexia.

„What is the predictive value of the test? We don’t know,“ he says.

Some of the dyslexia patients who were studied didn’t have the DCDC2 gene gap. But „a large number“ did, says Gruen.

He notes that he and his colleagues also found 13 other variations on the DCDC2 gene. Those variations may also affect reading, but that’s not yet certain, says Gruen. 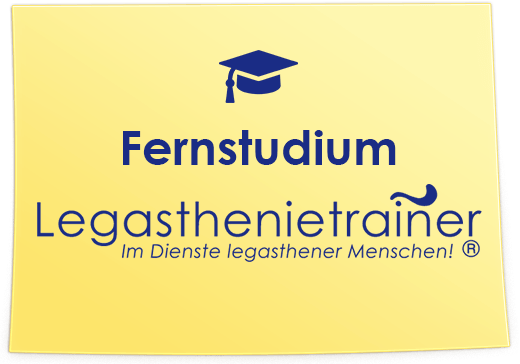